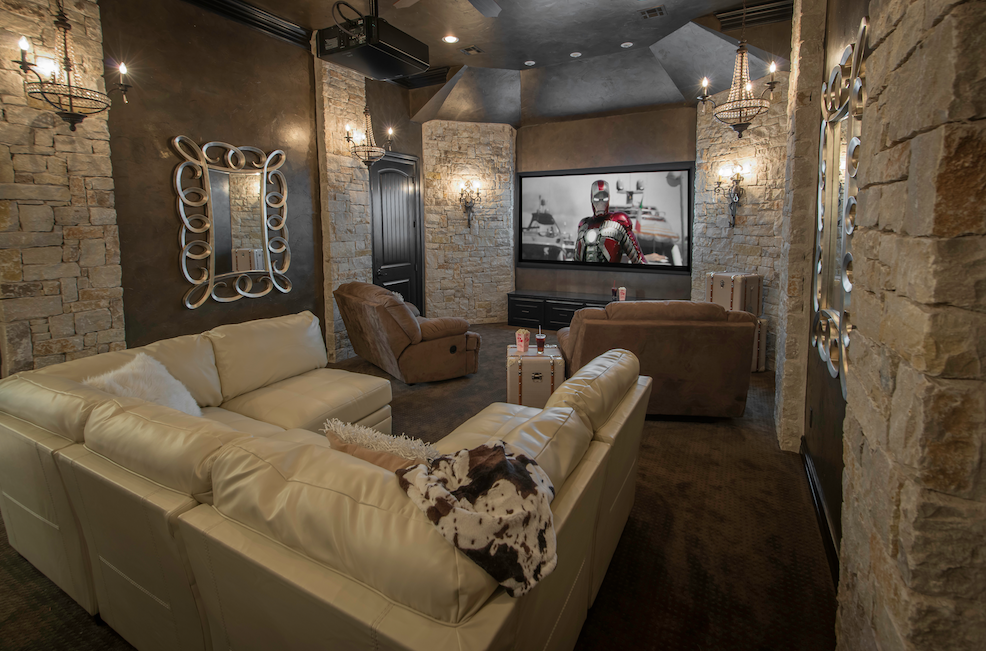 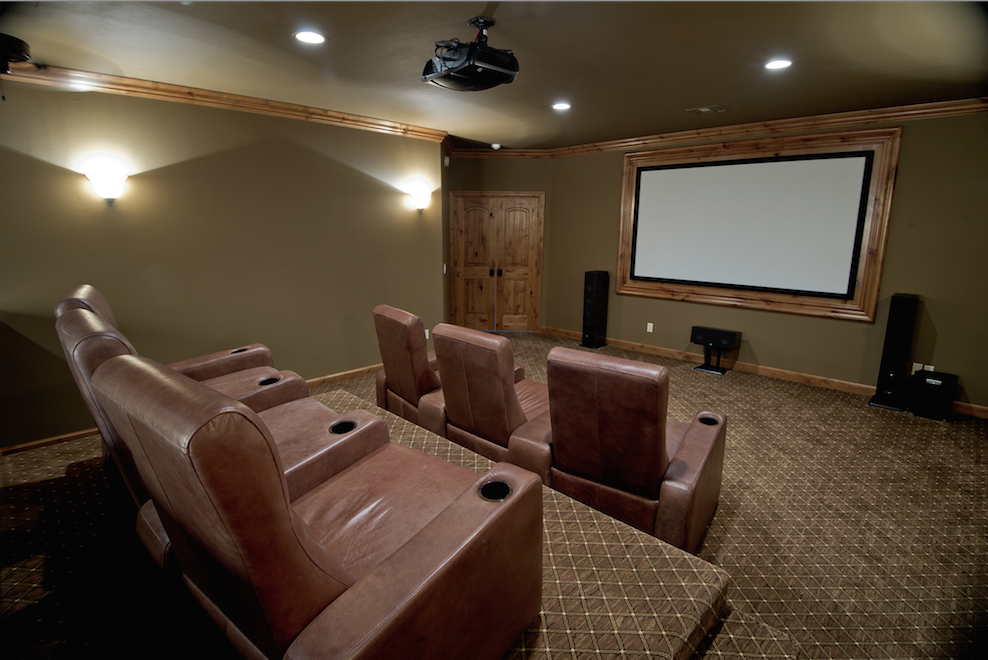 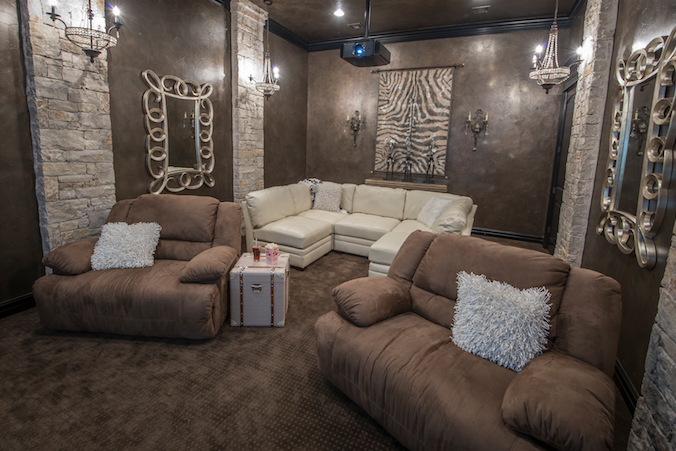 LED TVs area type of LCD TV available in the home theater Tulsa market. LED, or light-emitting diode, is actually the latest back-light technology to hit the LCD scene.  There are a few different techniques used in LED.  They are full-array LED, edge-lit LED and dynamic ’local dimming’ LED.  Full-array lighting places LEDs behind the screen in a grid pattern to produce an image.  This allows the TV to dim certain LEDS for better contrast ratios.  Edge-lit TVs have placed LEDs around the frame of the TV with the light directed toward the center of the screen to produce it’s image.  Dynamic LEDs use a method of back-lighting that allows dimming of specific areas of darkness.  This can produce an image with truer blacks and whites at much higher contrast ratios.

There are some wonderful advantages to LED TVs in the home theater Tulsa market.  Edge-lit LEDs are much thinner than other HDTVs.  For example, an LCD screen seems relatively thin at 4″.  However, some LEDs are housed in a bezel that is a mere .2″ or 5mm.  These thinner sets are also lighter.  For example, a 42″ LED TV weighs in at approximately 43lbs.  Plasma TVs are well-known for their crisp blacks and whites and for their fast response times, but LEDs match these  area of performance quite closely.  LEDs use roughly 20 to 30% less energy than other types of HDTVs in the home theater Tulsa market area.  They are more reliable and have a longer lifespan than both plasma and CCFL LCD TVs.  There is no mercury used in the manufacturing of LED TVs, making them a more attractive product to eco-conscious consumers in thehome theater Tulsa market .

The biggest disadvantage to LED TVs is currently the price.  This is a relatively new technology and therefore it commands the highest price in the home theater Tulsa market.  Another issue some viewers may notice is a slight halo effect around bright images that are on a dark background.

Overall, LED TVs are the best for eco-conscious viewers in the home theater Tulsa market or those who are into fast-paced gaming.